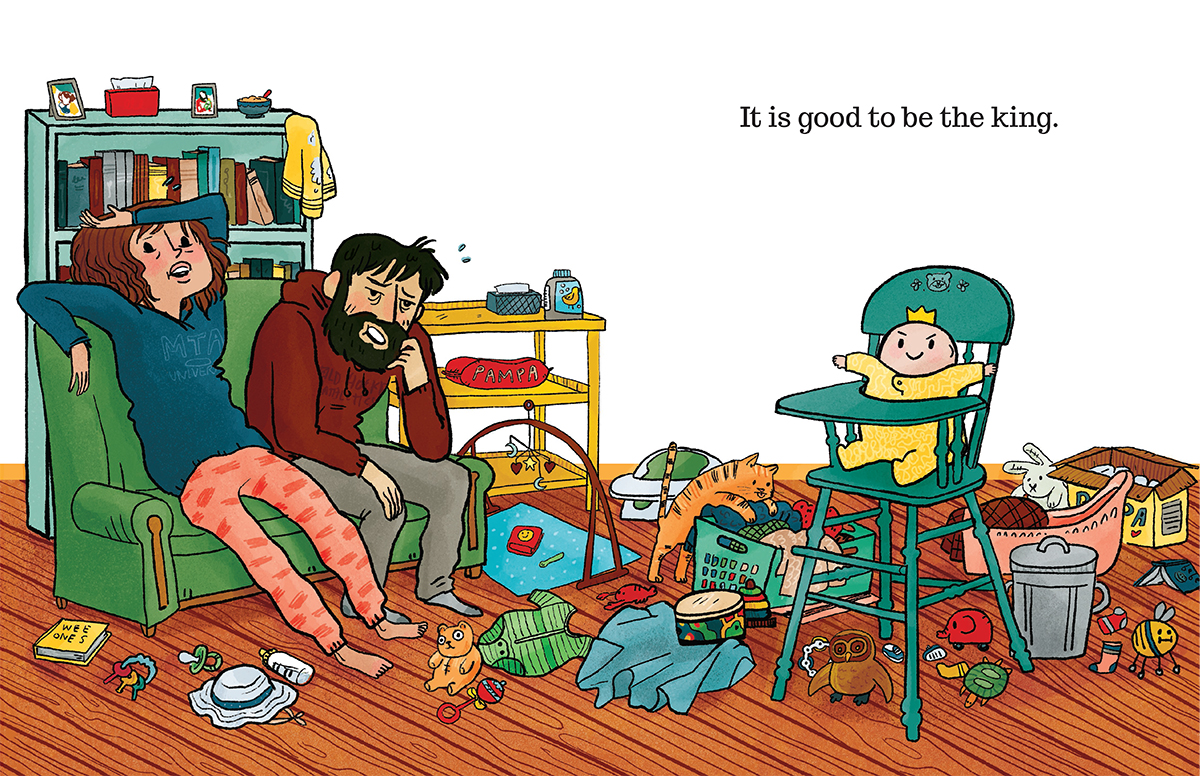 A laugh-out-loud new picture book from The Princess and the Pony author, Kate Beaton!

All hail King Baby! He greets his adoring public with giggles and wiggles and coos, posing for photos and allowing hugs and kisses. But this royal ruler also has many demands, and when his subjects can't quite keep up, King Baby takes matters into his own tiny hands.

A modern, funny, and (let's be honest) realistic take on life with a new baby, and the perfect gift for anyone with an adorable little ruler in their life.

Praise for The Princess and the Pony:

“Hip, modern, and absolutely refreshing . . . This warrior princess breaks the mold — and Beaton is in a class of her own.” —Kirkus Reviews, starred review

“It's a smart, brisk story that tosses aside conventional ideas of what princesses (and ponies) are ‘supposed’ to be.” —Publishers Weekly, starred review

“The perfect combination of heartwarming and hilarious.” —Booklist, starred review

“There are many ways to express how stupendous this book is (a star, two hooves up, 5/5 pony farts), but only one thing to say about Kate Beaton: now that she has entered the world of picture books, the kidlit crown is hers for the taking.”—Quill & Quire

“Frida loved it and was maybe even a little empowered, when she realized that the pony’s cuteness could overpower the other warriors. Phoenix asked … can cuteness save the world? All three of us absolutely adored this book!” —The Globe and Mail 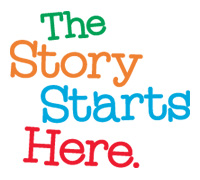