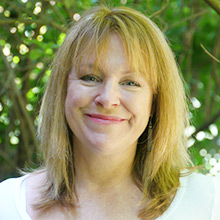 Check out the downloadable activities for Good Morning, Canada!