We Had to Be Brave: Escaping the Nazis on the Kindertransport (Scholastic Focus) | Scholastic Canada We Had to Be Brave: Escaping the Nazis on the Kindertransport (Scholastic Focus) 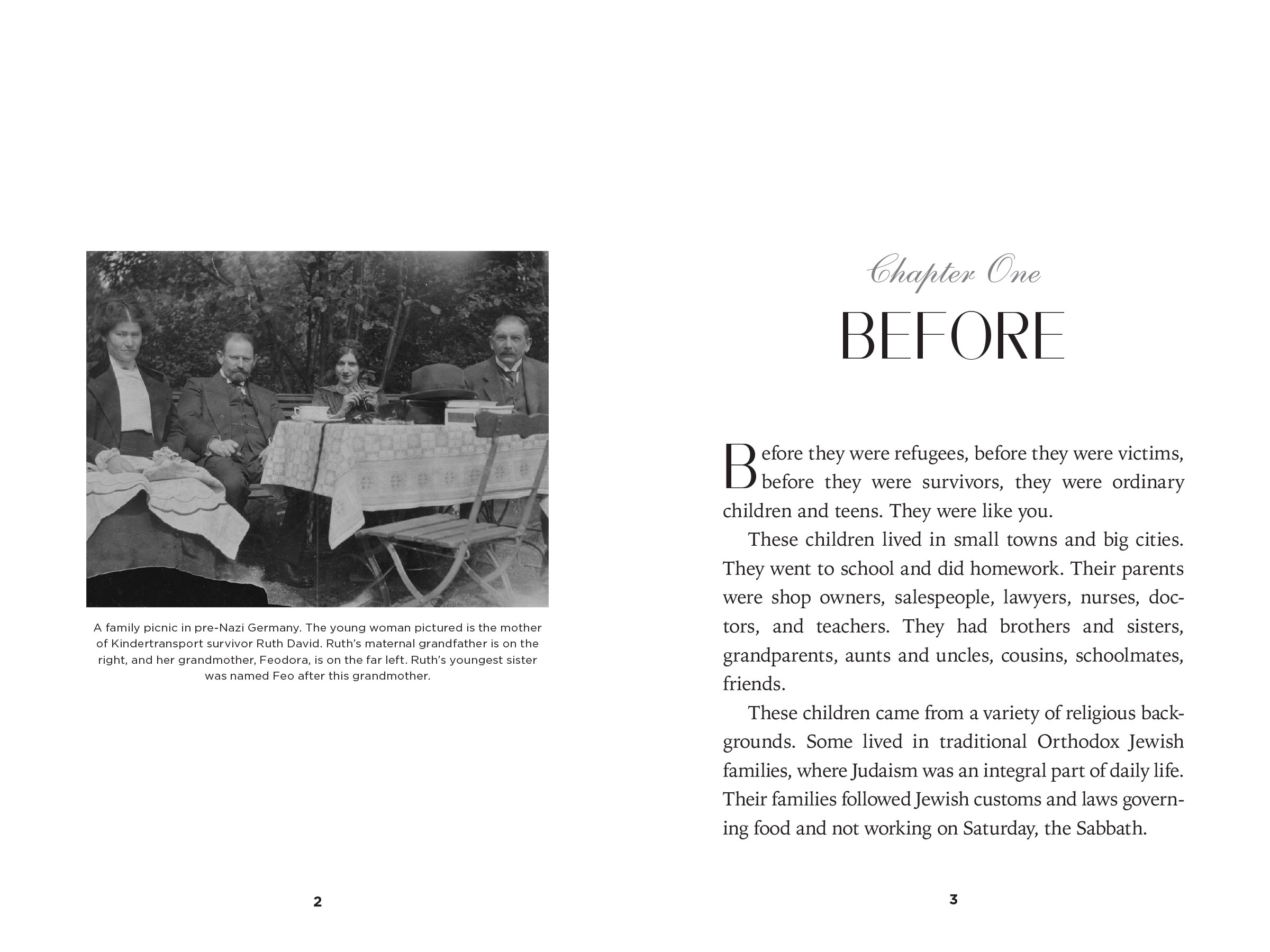 We Had to Be Brave: Escaping the Nazis on the Kindertransport (Scholastic Focus)

Sibert Honor author Deborah Hopkinson illuminates the true stories of Jewish children who fled Nazi Germany, risking everything to escape to safety on the Kindertransport.Ruth David was growing up in a small village in Germany when Adolf Hitler rose to power in the 1930s. Under the Nazi Party, Jewish families like Ruth's experienced rising anti-Semitic restrictions and attacks. Just going to school became dangerous. By November 1938, anti-Semitism erupted into Kristallnacht, the Night of Broken Glass, and unleashed a wave of violence and forced arrests. Days later, desperate volunteers sprang into action to organize the Kindertransport, a rescue effort to bring Jewish children to England. Young people like Ruth David had to say good-bye to their families, unsure if they'd ever be reunited. Miles from home, the Kindertransport refugees entered unrecognizable lives, where food, clothes — and, for many of them, language and religion — were startlingly new. Meanwhile, the onset of war and the Holocaust visited unimaginable horrors on loved ones left behind. Somehow, these rescued children had to learn to look forward, to hope. Through the moving and often heart-wrenching personal accounts of Kindertransport survivors, critically acclaimed and award-winning author Deborah Hopkinson paints the timely and devastating story of how the rise of Hitler and the Nazis tore apart the lives of so many families and what they were forced to give up in order to save these children.