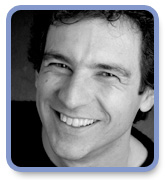 The Big Game, Commended, Resource Links, Best of the Year, 2013