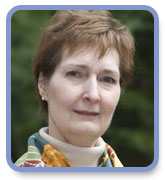 Dear Canada: A Season for Miracles, Short-listed, Canadian Library Association Book of the Year For Children, 2005