At the end of a storytelling show at the Guelph Public Library in 2009, Taya came up to Robert Munsch and asked if she could put one of his stories in her school newspaper. He suggested that she use "Braids," which he had told with her name in it at the library. And not only did she use it in the newspaper, she published it as a book, with each page featuring artwork by a different kid, including her little sister Eden.

Taya sold the book as a fundraiser for a charity called Children of Bukati, which supports orphans and poor children in the rural village of Butula, Kenya, as well as their school, Bukati Primary School. Taya raised thousands of dollars for the children of Bukati. Not bad for someone in Grade 3! 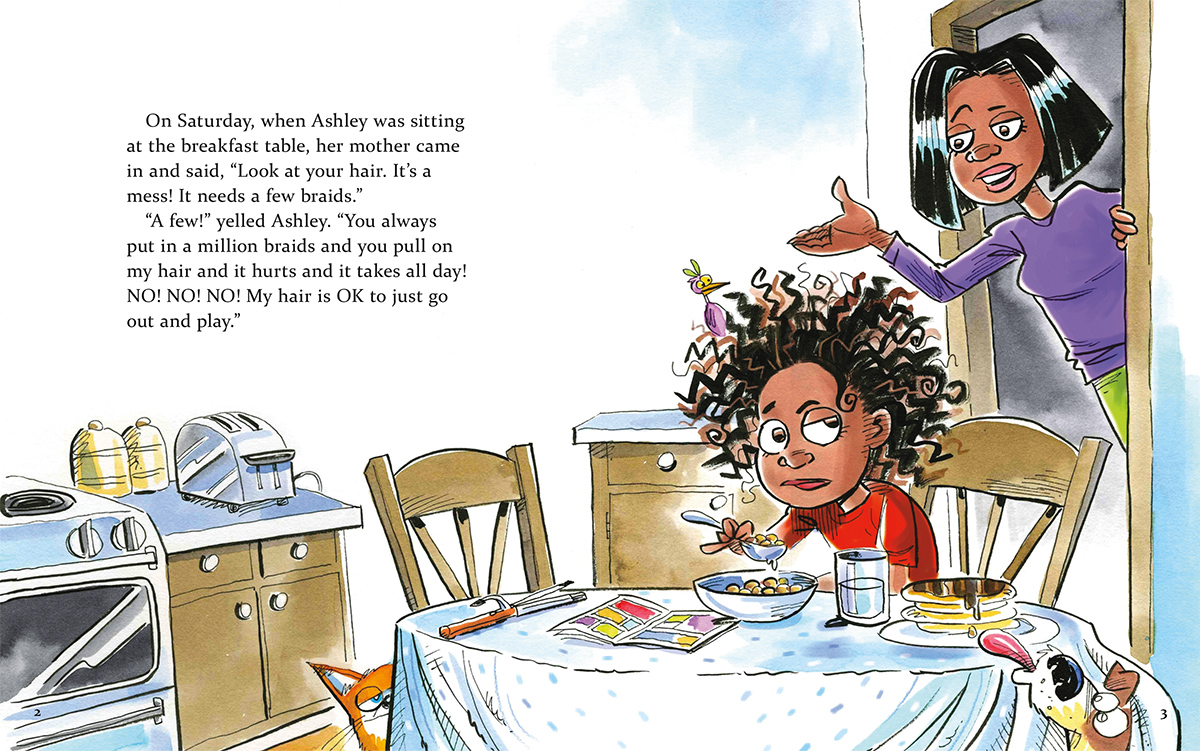