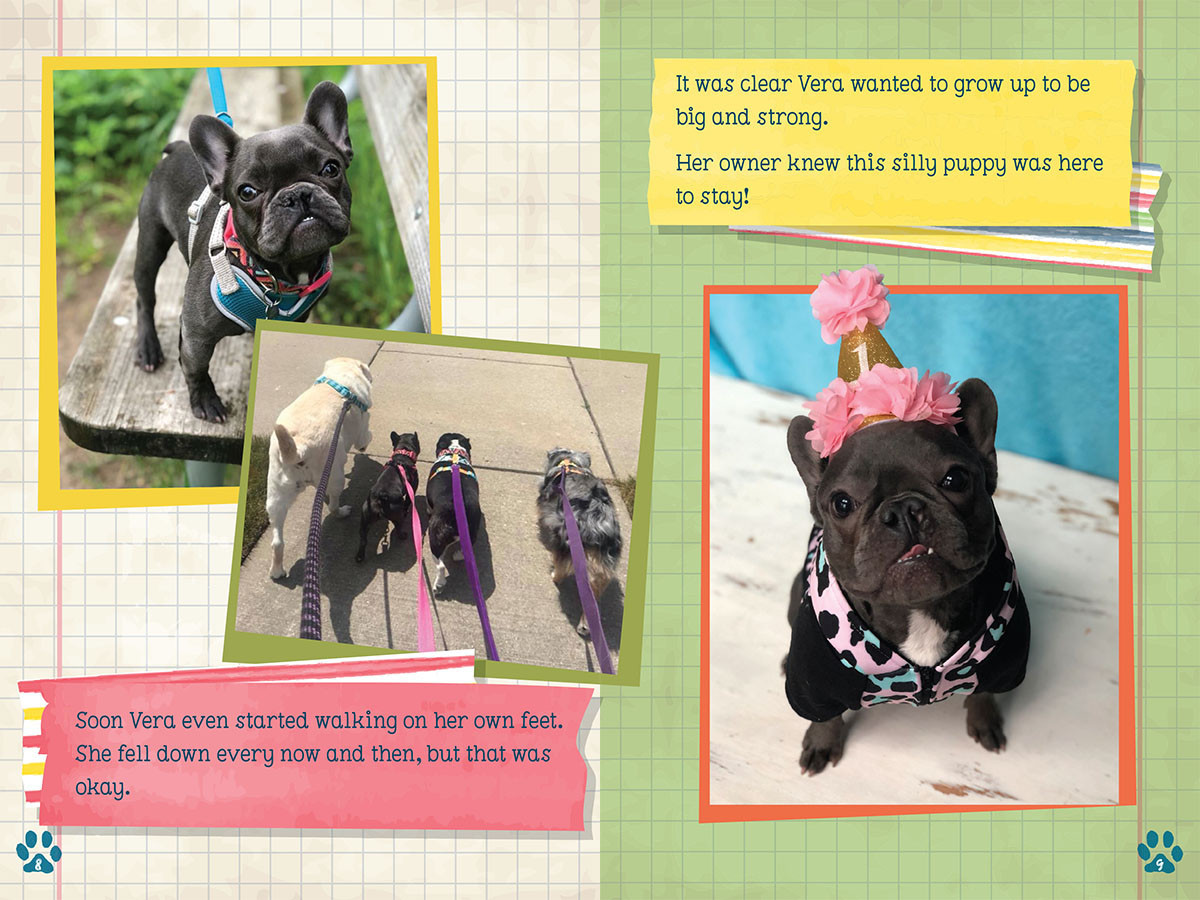 These adorable little animals — as seen in The Dodo's viral videos — have the BIGGEST personalities!

Just because these animals are small, that doesn't mean they're not strong! Each mini story in this Level 2 reader tells the true tale of a tiny fighter featured on The Dodo's "Little but Fierce" series, including a French bulldog, an alpaca, and a squirrel. These animals pushed beyond their size to prove just how big their hearts could be! From runts of the litter and animals with disabilities, these tough creatures showed the world that size doesn't matter. Full-colour photos of these adorable animals and simple nonfiction facts are featured on every page.

The Dodo is one of social media's most popular animal brands, with over 33 million followers! Their inspiring stories are the perfect example of just how far an animal can go when they have the love of a supportive human by their side.

Praise for The Dodo's Little But Fierce:"A warm and fuzzy look at animals living with disabilities." — Kirkus Reviews